Now Dixie Wants on the Cover

ok, Willie is pissed now. He says he is prettier than this mutt and should have been on the cover, and can take better care of the bunny. He likes to flirt, as you know, and says he can handle the ladies better than anyone. He says they are mush in his paws, they swoon over him. Dixie says, like all males, he is so full of himself. Anyway, his ego is getting pretty big. Let me know if you have any connections in the publishing industry. I was going to contact Hugh, as I recently went to a party at the mansion (its true, Willie’s daddy is a pig too, but at least I know it, so I am working on it). Here’s a pic of me at the party. (By the way, before you jump to conclusions, I HATE topless joints, but this was a pajama party, that’s better, right? If you were there too, now you cant blackmail me. 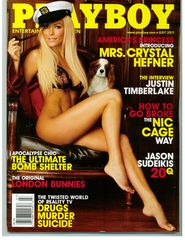 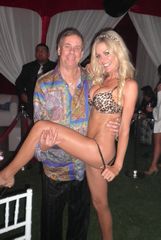