Take my advice and as soon as you are done reading this, Google “King Charles puppies” and look at the images.  Your heart will melt away and you will be “aww-ing” the hours away.  Cavalier spaniel puppies are arguably the cutest and adorable animal you could lay your eyes on.  And the best part, it’s that they know just how cute they are and they love to show it off.

See for yourself just why a teacup Cavalier captivated the King of England so much it was considered royalty.  There are plenty of King Charles Spaniel pictures on the website, and you can tell just how special this elite breed of dog thinks it is. 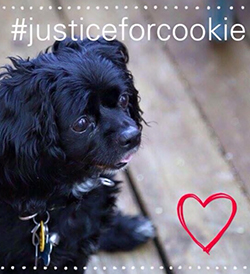