Bentley Has A Setback

Bentley has had a small setback, at least we hope its small. He’s about 2-3 weeks out from his second heartworm treatment. (read more about these treatments in a prior post) They told us for about 6 weeks he would be at risk, and to minimize activity. Hes been doing great, but this morning started leaking out both ends. They had said if this occurred to bring him right in. We did, and he has pancreattis, apparently a common issue with these treatments. They have asked to keep him, and we will know more tomorrow. Hes a sweetie pie, so we are all rooting for him. His tail was wagging, but I am always amazed how their tail can wag no matter almost anything. The babies have over 1,000 fans on Facebook and over 500 subscribers to the blog, so this is the best way to keep everyone informed. (the blog feeds Facebook) some sweet pictures of him here, he’s the ruby. 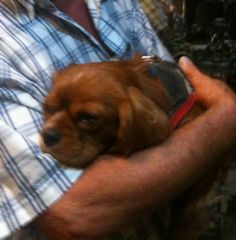 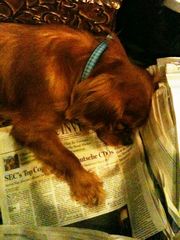 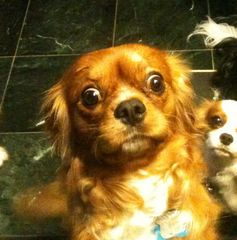 Tagged In:Bentley-heartworms
Our Friend Gretchen Is Insistant! These Cars Have Funny Shifters Daddy