We finally caught Willie, and daddy got some good pictures of Willie sleeping with his girlfriend, Cosmo. What kind of name is that anyway? He says she loves him, at least Willie says that, we think she hates his gutts, cause she hissed at him once. Daddy says that’s normal, all girlfriends and wives hiss sometimes. He said to ignore it, but Dixie said she heard it was bad to ignore a female. 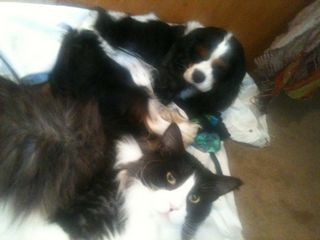 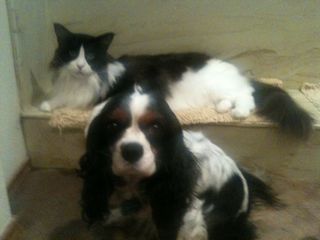